In 1989 Oxford Researchers conducted a study tracking the correlation between three-year-olds’ familiarity with nursery rhymes and early reading skills as the children grew.  The research found a positive relationship between the two, even among children from a variety of social backgrounds. Today, “nursery rhymes” might have a broader definition-to include a collection of songs and verses that play with language, from a diverse collection of cultures.  Verses, songs, fingerplays and other language play activities empower children with a solid foundation for literacy.

In holistic schooling programs all over the world, such as Waldorf or Montessori programs, parents may be surprised to learn that formal reading instruction, including phonics or letter-sound relationship teaching, is delayed until children are six or seven.  This seems counter-intuitive to the movement among many national or state curricula that encourage formal reading instruction as early as preschool and kindergarten. When one looks more closely under the surface, however, these programs ARE teaching reading skills, but in a developmentally healthy way.  While these programs may not introduce letter-sound relationships until a child is ready and potentially slightly older, children are strengthening their phonemic awareness skills as they sing, rhyme, and play throughout the day!

Let’s look at a familiar rhyme as an example.

When a child says this tongue twister, they are hearing the repeated /p/ sound (alliteration).  Additionally, if the child taps their fingertips together while saying the verse, they are practicing syllabication. Of course, all of this is done in a playful way, without drawing the child’s attention to these skills.

The language play in holistic education programs not only support phonemic awareness, but other reading components as well, such as fluency, comprehension, and vocabulary.  For example, when children hear a story in circle, led by a teacher guiding the class with physical movement, children are building comprehension and vocabulary skills. The meaning of the story is supported by the physical movement. Children may then imitate or act out the story naturally in their play later on, demonstrating their comprehension. These stories build children’s background knowledge of the world around them, which will support their understanding as they encounter books at a later age.

All of these examples illustrate the power of early childhood education programs infused with play-based learning.  While it may seem that reading is not being introduced until later on, children that play with the sounds of language and imaginative stories in early childhood have a strong foundation to build on when they are introduced to letter-sound relationships at a developmentally appropriate time.  When children are introduced to formal reading instruction with this steady foundation, they are more motivated and confident. This motivation and confidence can lead to lifelong, self-initiated reading, the ultimate goal of reading instruction. 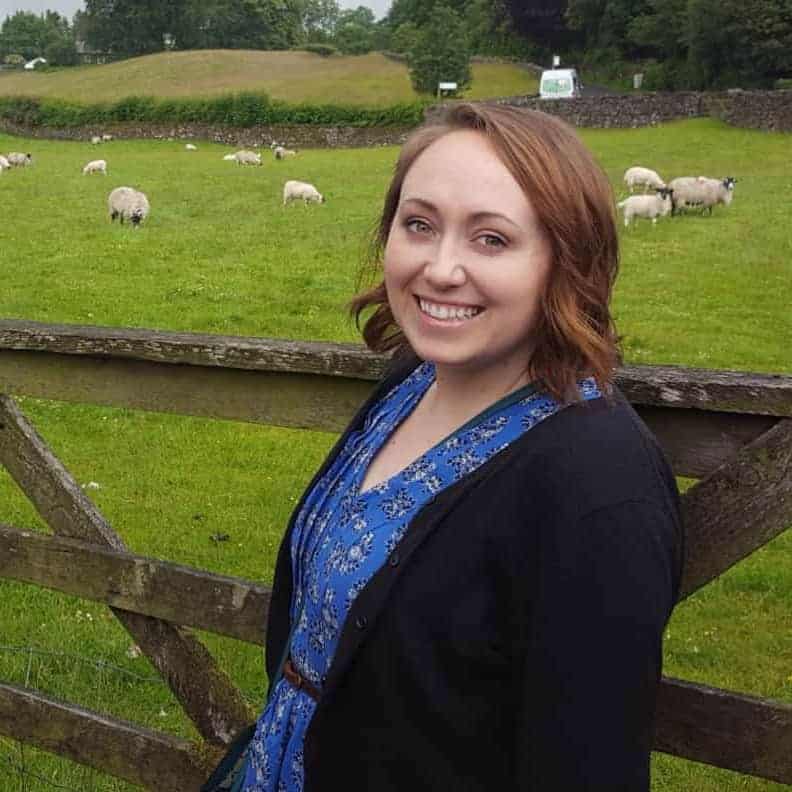 Rebecca Hipps is a Curriculum Specialist and Waldorf Teacher in New England, currently enjoying being home with her sweet baby girl. She also works part time as a Waldorf teacher mentor and curriculum developer. Rebecca has a Masters of Education in Literacy and Language Development, Waldorf teaching certificate from Antioch University, and over a decade of experience teaching in public, charter, and private schools. She is especially passionate about supporting homeschooling families and teachers in all kinds of schools to implement Waldorf principles into their teaching, while leading children to develop a lifelong love for literacy. You can find her Waldorf inspired literacy tips over Instagram.com/storyseedlingsliteracy on Instagram or facebook.com/storyseedlings on Facebook.